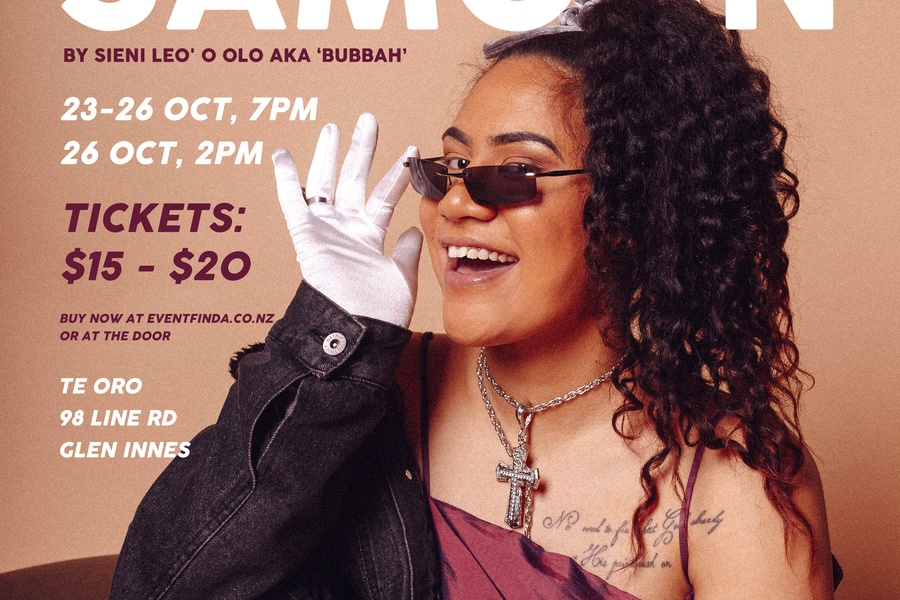 The highly anticipated show Young, Single and Samoan by Sieni Leo' o Olo's (aka Bubbah) is coming to Te Oro for five shows only.

The plan two years ago was to conquer the world as a full-time actress by now but is the reality is a little harder, she bartending and waiting tables! She can still drink you under the table, but the truth is she's got clean them and make you a drink first to make that paper.

In this stand up comedy show Sieni takes us through the joys and pitfalls of adulting. Young, Single and Samoan - will have you crying with laughter as she tells you tall tales and observations of what being in a relationship means. She's never been in a relationship, but she can dish out the #realtalk on relationships.

"I've had bad luck and some shit experiences...so come laugh with me about my average southside life!

Young, fresh and a bit of a loser. No filter, stereotypical clean PC humour.
I’ll steal your laughs as long as you don’t tell Police Ten 7! I'll make the jokes about fobs that the palagis aren't allowed to and the jokes about palagis that fobs always tell anyway.

Come along with your size 6 high heels and watch my size 11 sandals grace the stage.

Buy a ticket if you have the balls to.

From performing at church to joining Massive Company when I was sixteen years old and have been performing ever since. Through Massive Company, I have been able to stick my fingers into a few things and get a feel of being on stage and behind the scenes!

I have been in Massive Nui Ensemble since 2013 and have performed in showings regularly with them throughout the years. I was also one of six actors who travelled to Scotland to perform "The Island" at the National Theatre of Scotland Exchange Festival where ten companies from around the world came together to workshop and perform a devised show.

I was also in the "Chance to Ignite" alongside a cast of six women. I love that I am constantly challenged and being pushed past my limit. My time with Massive Company has helped me share my stories in the best way I can through physical theatre and now through stand up comedy. I can be my most honest self here and I am always given the chance to be brave and vulnerable!!! It is a space to bring your truth, fears, loves and everything else you have to offer. 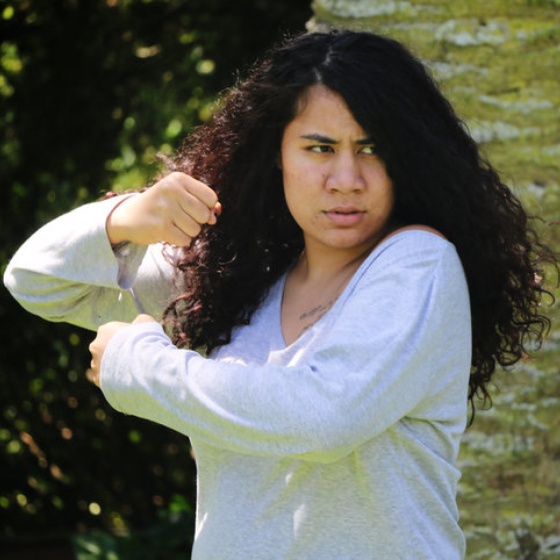